5 features that make the Nokia Lumia 800 stand out 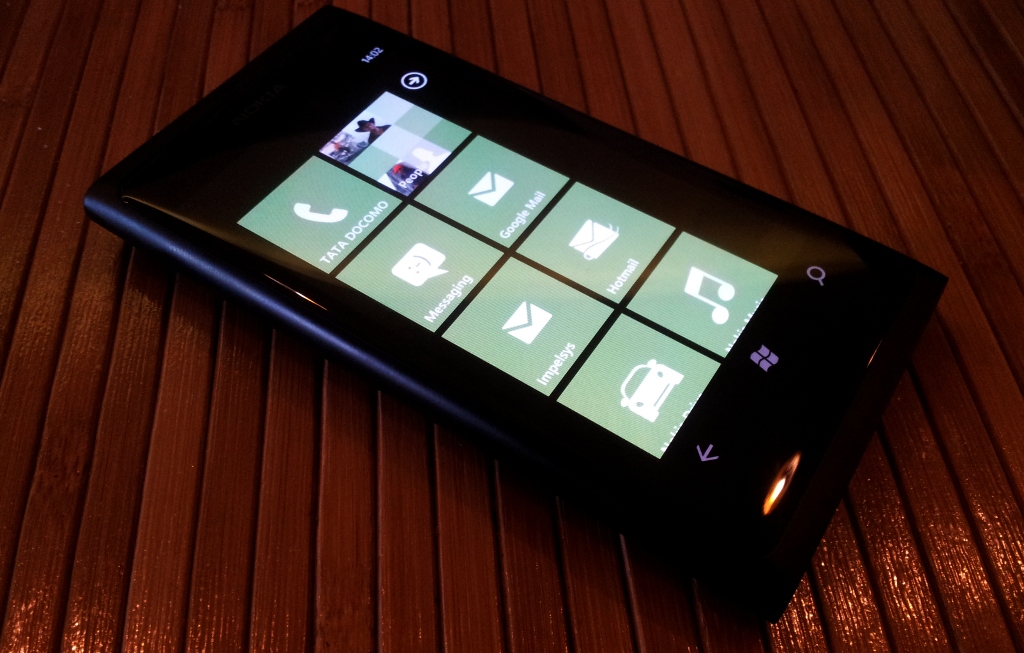 We’ve already covered the Nokia Lumia 800 in the previous few weeks. There are quite a few things about the Lumia 800 which I like, like the tight Social Network Integration in the phone and easy Photo sharing to Social networks. These are features common to most Windows Phone devices out there. How does the Lumia 800 stack up against them?

Here are 5 features about this phone which makes it stand apart from the other Windows Phone devices out there.

What are your thoughts on this? Do you think there’s something else I’ve missed out on? Let me know by commenting on this article.