We landed here at Aroi during one of our Friday lunch outings. The restaurant was a short drive from our office in Whitefield, so we decided to try it out since it was recommended by a friend. It is little hard to spot this place on the Kadugodi Road: look out for a Casio Supermarket. Aroi is on the second floor of the same building. They have basement parking, which can accommodate a few cars.

The place is nice, bright and cozy, with a distinct decor. The first thing I noticed were the birdcages suspended from the ceiling, and the interesting paintings which seem to pop out of their frames. One of the walls even had a bicycle painted on it which kept bringing everyone’s attention back to that because it looked so real. Looking at it, at first glance wouldn’t you agree with me? Since we landed here quite early, we had the place to ourselves till customers started coming in later in the afternoon.

The staff here was friendly and accommodating. They were eager to help us out with our requests or modifying the food to our tastes and getting additional toppings and sauces to suit our likes. Incidentally, one interesting tidbit about Aroi is that their chef was named Jacksey Chan.

Food: A Mix of Thai, Burmese, Chinese, Vietnamese and SriLankan

Even though they had pork items listed in the menu, they didn’t seem to have any to offer when I asked for a pork based starter. So I started off with a SriLankan Deviled Chicken which was good, it was spicy and had just the right amount of heat without going overboard. I also sampled some of the veg starters which my friends had ordered – the Crispy Corn in Thai Sauce and the Spicy Veg dumplings, both of which were quite good.

I followed that up with a Chicken Khow Suey which was served with both crisp and soft noodles, a coconut based mellow chicken gravy and a host of toppings. The topping included burnt garlic, crispy fried onion, peanuts, chilies, boiled egg, fish sauce and a lot more. The server told me that I could ask for any other toppings if I so wished. If you plan on having this dish, I’ll warn you to stay away from any starters, since this is quite filling and is a meal in itself.

Most of the group being vegetarians, they tried the veg fare which was equally good. This was one of those rare Friday restaurant visits where all the dishes we ordered were hits with no misses.

Great food & friendly service has put Aroi on my must checkout places for Pan Asian food in Whitefield.

How to get there?

They’re located above Casio Supermarket on the Kadagodi Main Road near Whitefield. 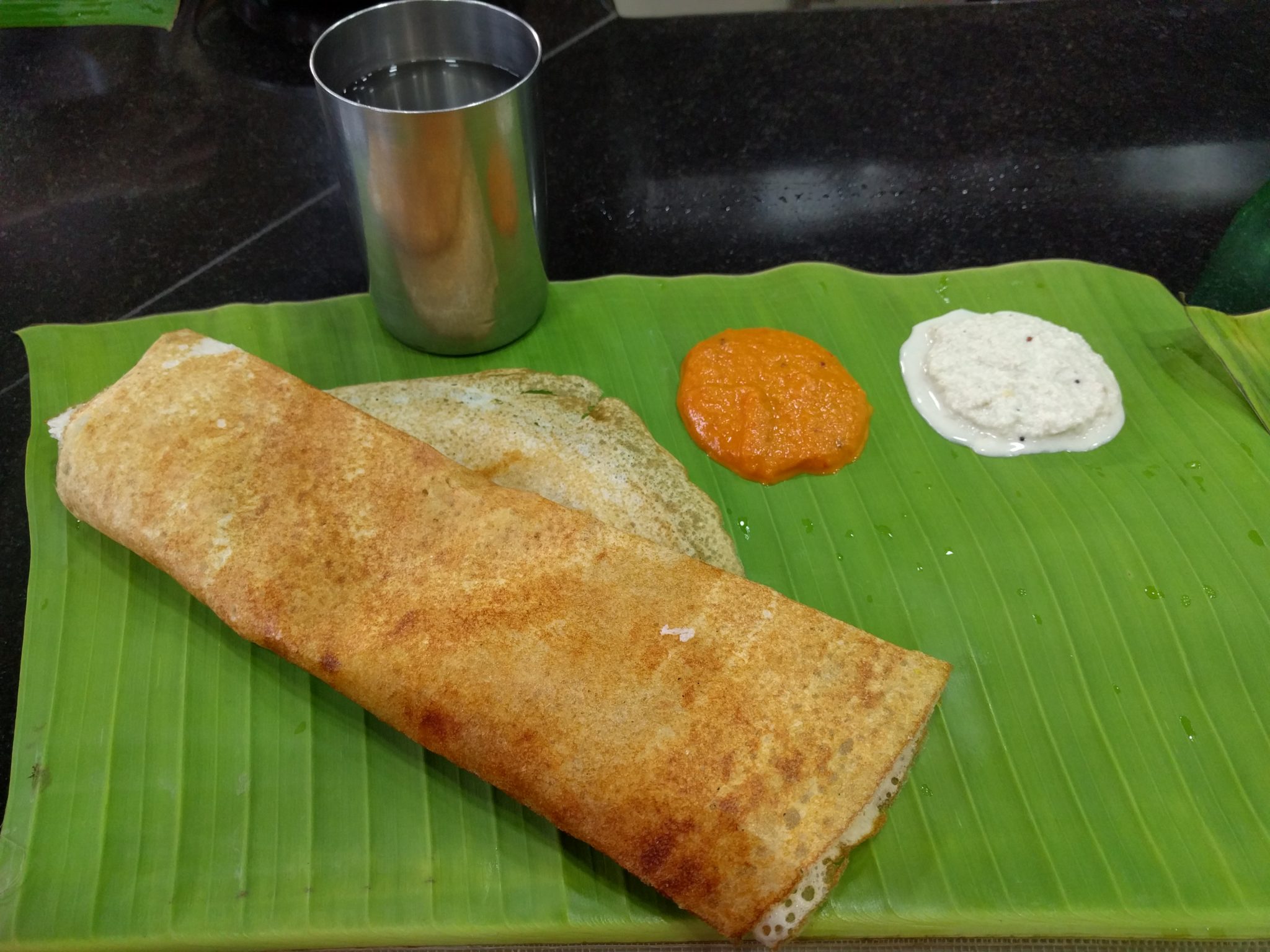 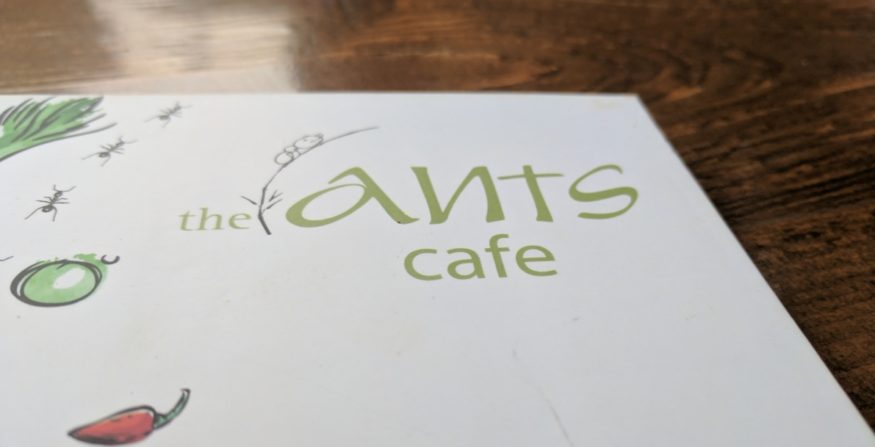