Can I leave my Wallet at Home if I have Samsung Pay?

A few weeks back, I got a Samsung Note 8 for some development work. The first thing I set up on the phone after my apps was Samsung Pay.  The promise of having my Credit and Debit cards on my phone at all times was intriguing. I could just leave my stuffed wallet at home and pay for my food and purchases at any outlet straight from the phone.

Setting up the cards

Setting up the cards on the phone was a straightforward process, where I just had to scan the card using the Samsung Pay app, and it pre-filled the details on a form where I just verified and filling in the missing information and submitted it.

The added cards then show up in the Samsung Pay app. The cards are also accessible from the lock screen by just swiping up to display the cards. When you select a card to pay,  you’ll need to either enter your Samsung Pay pin or use the fingerprint or Iris scanner to pay using that card.

Using the Cards on Samsung Pay

In the first week, I used Samsung Pay at all the food outlets at my office complex and the mall next door.  Samsung Pay would work on most of the stores, even if some of the vendors didn’t know how to accept it. The cards on the phone also worked on a lot of card POS (Point of Sale) machine which are not explicitly marked as Samsung Pay compatible.

Next, near home, most of the stores and vegetable vendors accepted this mode of payment. This boosted up my confidence, and I started leaving the wallet at home.

A week back I went to some of the stores in Orion East mall for some Christmas shopping and left my wallet at home.  The first payment for a pair of new shoes went through correctly on a non-Samsung Pay branded POS machine. In other outlets like Shoppers Stop and Westside, even though they had POS machines which had the Samsung Pay branding, the payment through the phone failed for some or the other reasons. I had to borrow my wife’s card to pay for the purchases. On this trip, after the first purchase, none of the credit cards worked with the phone. It felt like I hit upon some ‘limit’ on the card usage on the phone.

Since then I’ve faced a mixed acceptance of the cards stored on Samsung Pay at various locations in Bangalore and Chennai.  In fact, at two Cafe Coffee Day outlets I went to, the person at the counter told me that even though they have a Samsung Pay compatible POS devices they’ve not had any luck getting Samsung Pay phones to work on those.

Is the Bank or Samsung Pay?

So this didn’t seem like a problem with the card issuing bank itself, but it could be somewhere on the Samsung’s payment network.

Apart from cards what else does Samsung Pay offer?

I also use the Bill Pay option within the app. They support most major operators across India. Once your account is linked, the app pulls up all the bill details and show up the amount due and the due dates. It’s great to have all the details of payments to various vendors in one single place. 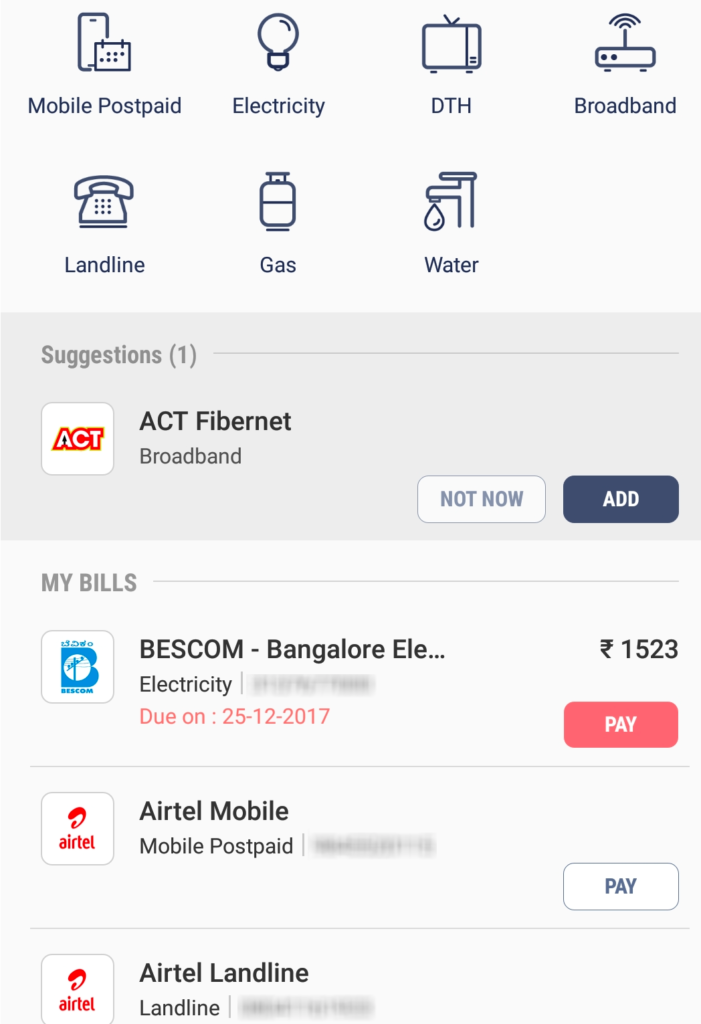 Can’t leave the Wallet at Home

While I  can’t leave my cards at home since Samsung Pay’s doesn’t seem to work all the time, I can cut down the number of cards I carry. I just need to take one or two emergency card in the wallet as a backup payment option. My wallet is lighter and happier this way. Also, the look of surprise  on some of the shopkeeper’s faces when I pay using the phone instead of a plastic card on their credit card machines is something which brings a smile.

The Bill pay option on the app is a useful feature, but it’s not a very compelling feature to pull users to Samsung Pay since there are other apps available which provide this functionality. But if you’re already on this ecosystem, it makes sense of consolidate all payments in one place for ease of use. 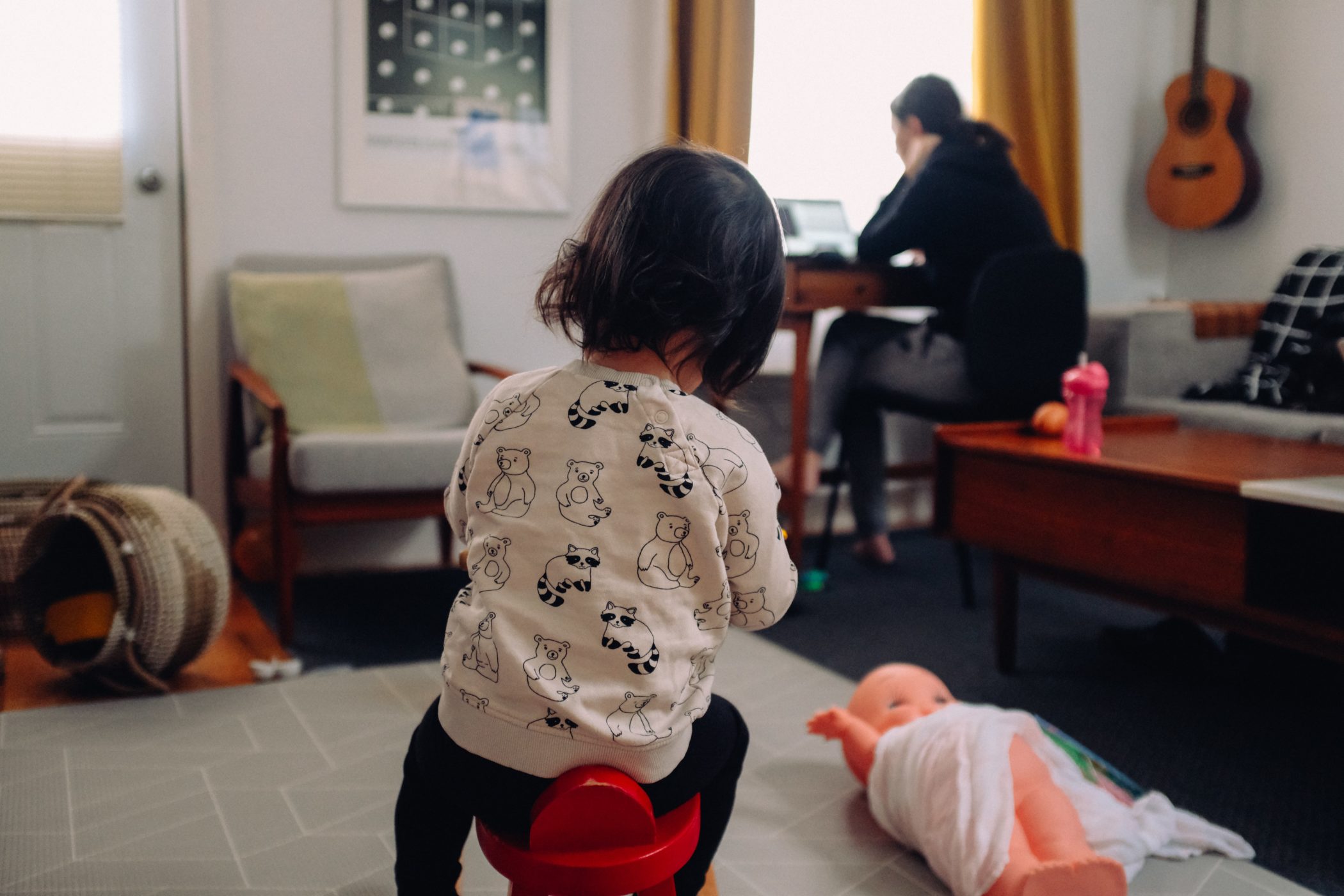 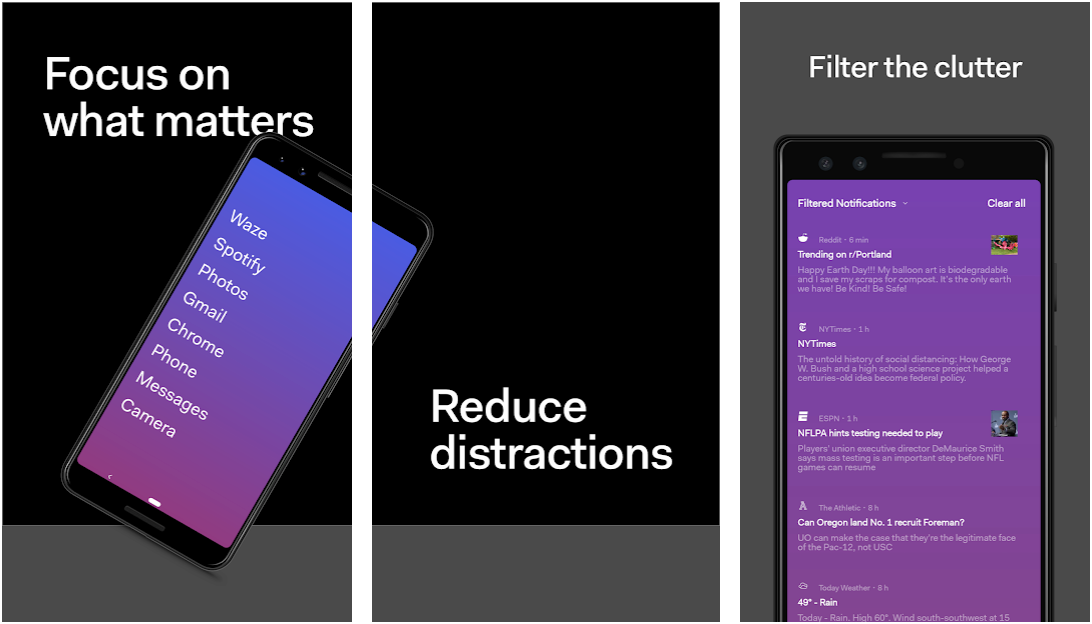 Before - A Minimal Distraction Free Launcher for Android 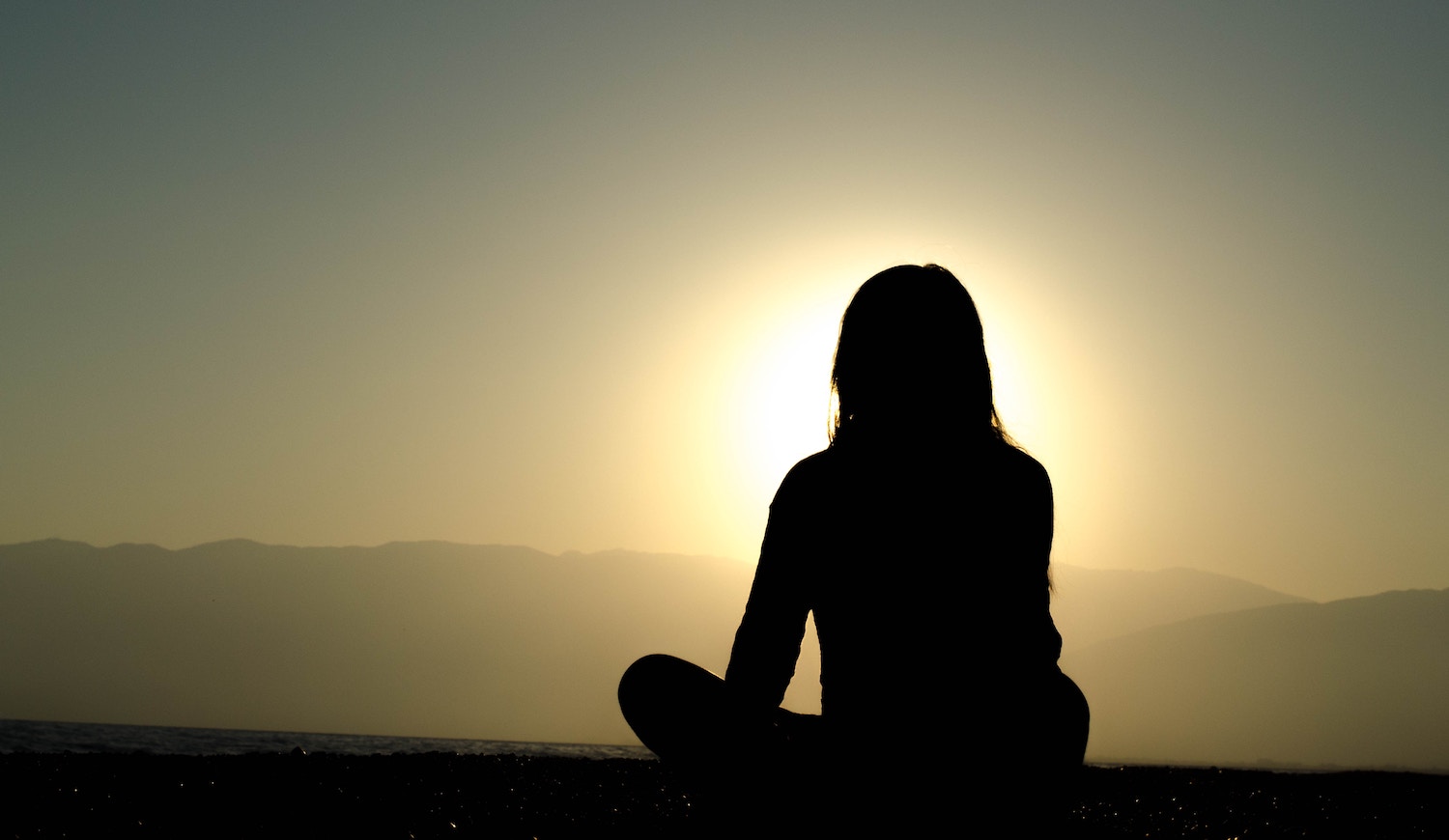 Need to De-stress and Relax? There's an app!