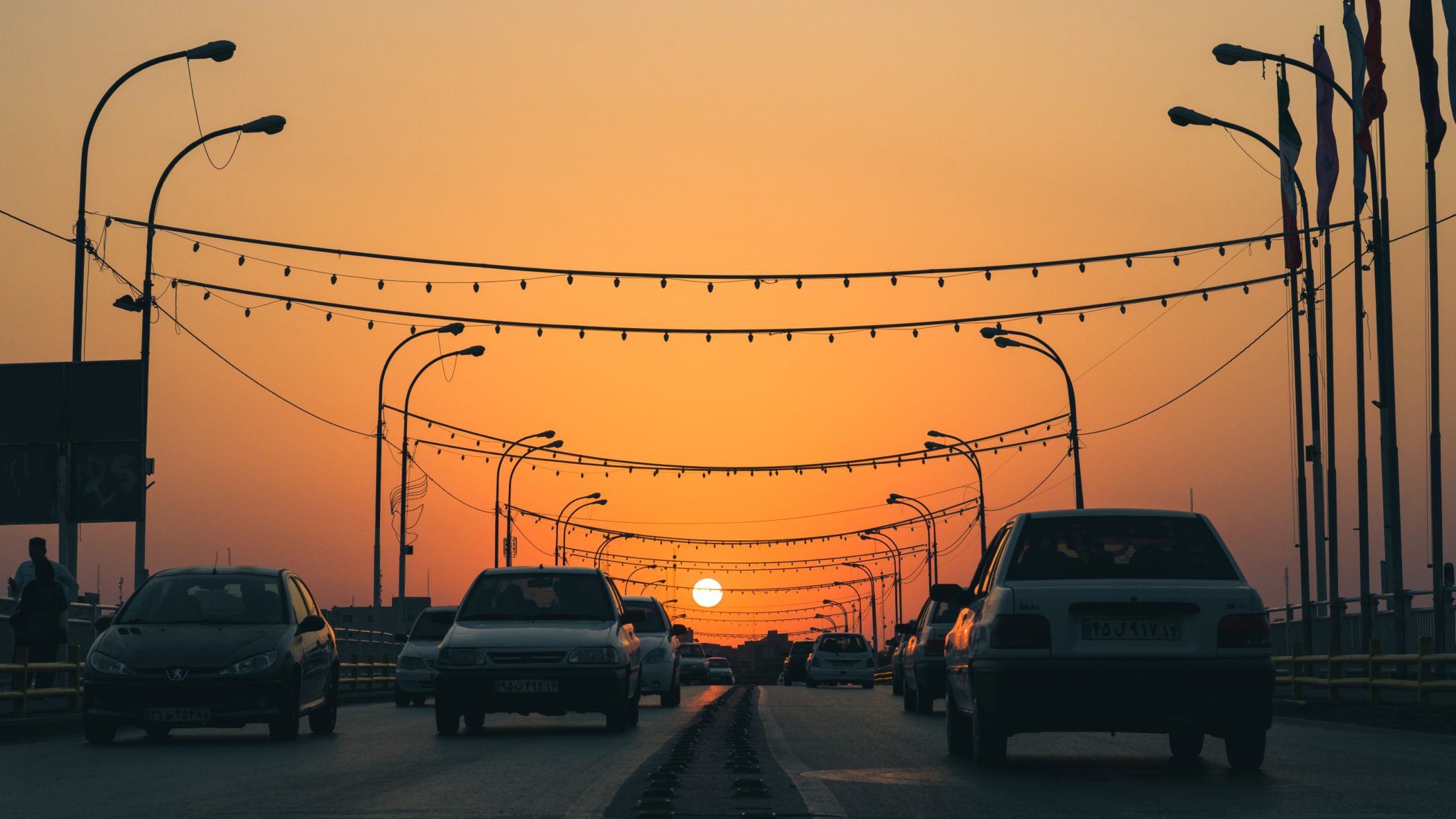 Electric Vehicles - Are they the cleaner alternate?

The general view of Electric cars is that they are much cleaner than ones which burn fuel. Common sense tells us that electric vehicles don’t noxious gases and so must be cleaner. While that is true to a certain extent, but that may not be entirely true.

India is the third-largest electricity producer in the world generating more than 1500 TWh ( Terra Watt Hour) of electricity a year. The demand for power increases every year as our cities get denser and more villages get electrified.

Yes, electricity can be clean if it produced from renewal energy sources like wind and solar generation. Hydroelectric dams which use the power of water to run turbines also generate clean energy.

The main culprit is the Thermal energy plants. These plants burn fuel like coal, natural gas and other fossil fuels to generate power. These plants use steam to run turbines which generate electricity.

So how does Thermal power factor in the grand scheme of things? In India, more than 65% of our power still comes from these plants. Did you know we used 600 Million Tons of coal for electricity generation in just one year?

Here’s a comparison of the power generation methods in India, though it’s a little dated, the percentages didn’t change drastically over the years.

Adding more charging stations for electric vehicles, and reducing taxes for faster adoption are the only problems we have for a cleaner environment. In our current situation, we’re just offsetting the pollution from the vehicles to the source of power generation.

To achieve a cleaner environment, we need to move to renewable power sources to reduce our reliance on petroleum products and coal for power generation. So unless we turn the tables and have most of our power coming from cleaner sources, we’re not really helping prevent climate change.

What are your thoughts on this topic? Let me know by leaving a comment below