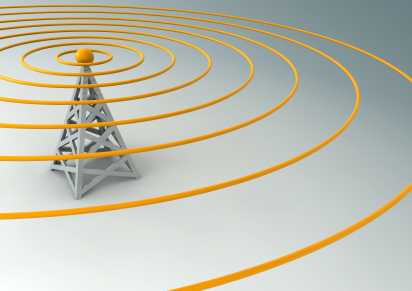 Is Apple loosing their charm to Android? 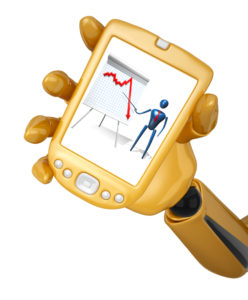 Apple’s huffing and puffing about the sale of 3 million iPhone 4s handsets in 3 weeks, and the tech community is abuzz with this astounding fact which Apple released last week. A good strategy from Mr. Jobs to follow to divert attention from the noise on the iPhone’s antenna problem, wouldn’t you say?

John Battelle, in his blog post, refuses to believe that Apple’s sale is a great achievement. He’s put together sales numbers from various posts on the blogosphere and found out that Android handsets outsell the iPhone 4s by 30,000 units a day.

There used to be a time when handset manufacturers used to dread the launch of an Apple handset because their sales used to drop drastically, but the trend seems to be broken by Google’s Android platform.

3 million phones in 23 days – that’s a pretty strong clip, the fastest sales of an Apple phone to date, Mashable reports. If I do the math, that’s more than 130,000 phones a day.

But did anyone in the press notice Google’s little announcement, the day before Apple launched its iPhone 4? This one? The one where Google said, and I quote:

Yep, that’d be 30K MORE phones a day than Apple.

Read more about this in John Battelle’s post. What do you think about this trend? Are Android phones more desirable than the iPhone these days? Let us know by commenting below.