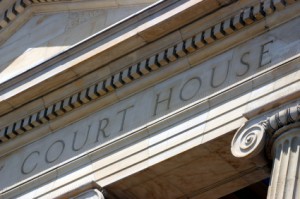 In the latest turn of events in the ongoing tussle between Nokia and Apple, Nokia’s gone ahead the filed claims in courts in the UK, Germany and the Netherlands claiming that Apple has infringed on Nokia patents in their bestselling products like the iPhone, iPad and iPod Touch.

Paul Melin, VP Intelluctual properties at Nokia stated in a press release that “These actions add 13 further Nokia patents to the 24 already asserted against Apple in the US International Trade Commission and the Delaware and Wisconsin Federal courts,” and that “The Nokia inventions protected by these patents include several which enable compelling user experiences. For example, using a wiping gesture on a touch screen to navigate content, or enabling access to constantly changing services with an on-device app store, both filed more than ten years before the launch of the iPhone.”