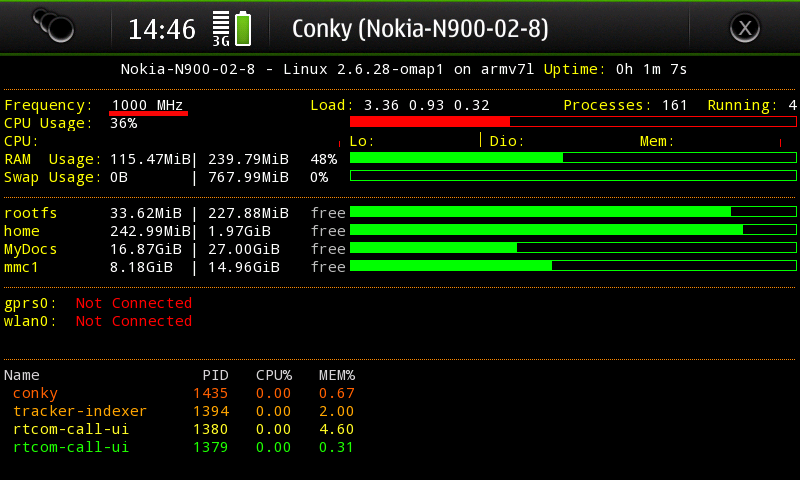 The latest buzz around the web on the N900 is the ability to overclock the processor on the phone up to 1Ghz. The original speed of the N900’s processor is 600Mhz. Over-clocking the phone involves installing a modded kernel to your device. There are various mods available to increase the clock speed of the processor in steps (700, 750, 800, 825 and 900Mhz).

For those of you who are planning on over-clocking your phones, here are a few thing to consider before you jump ahead:

I’m not yet tempted to over-clock my N900. If I do feel the need for a faster processor, I may consider it later, after finding out how these over-clocked phones perform after a few months. If you’re still up to overclocking your device, Maemo Central’s got a good tutorial on how to go about the process.

Here’s a video of an overclocked N900 (at 700Mhz) running Youtube on the Web browser, Bounce Evolution, DrNOKSNES and Conky. 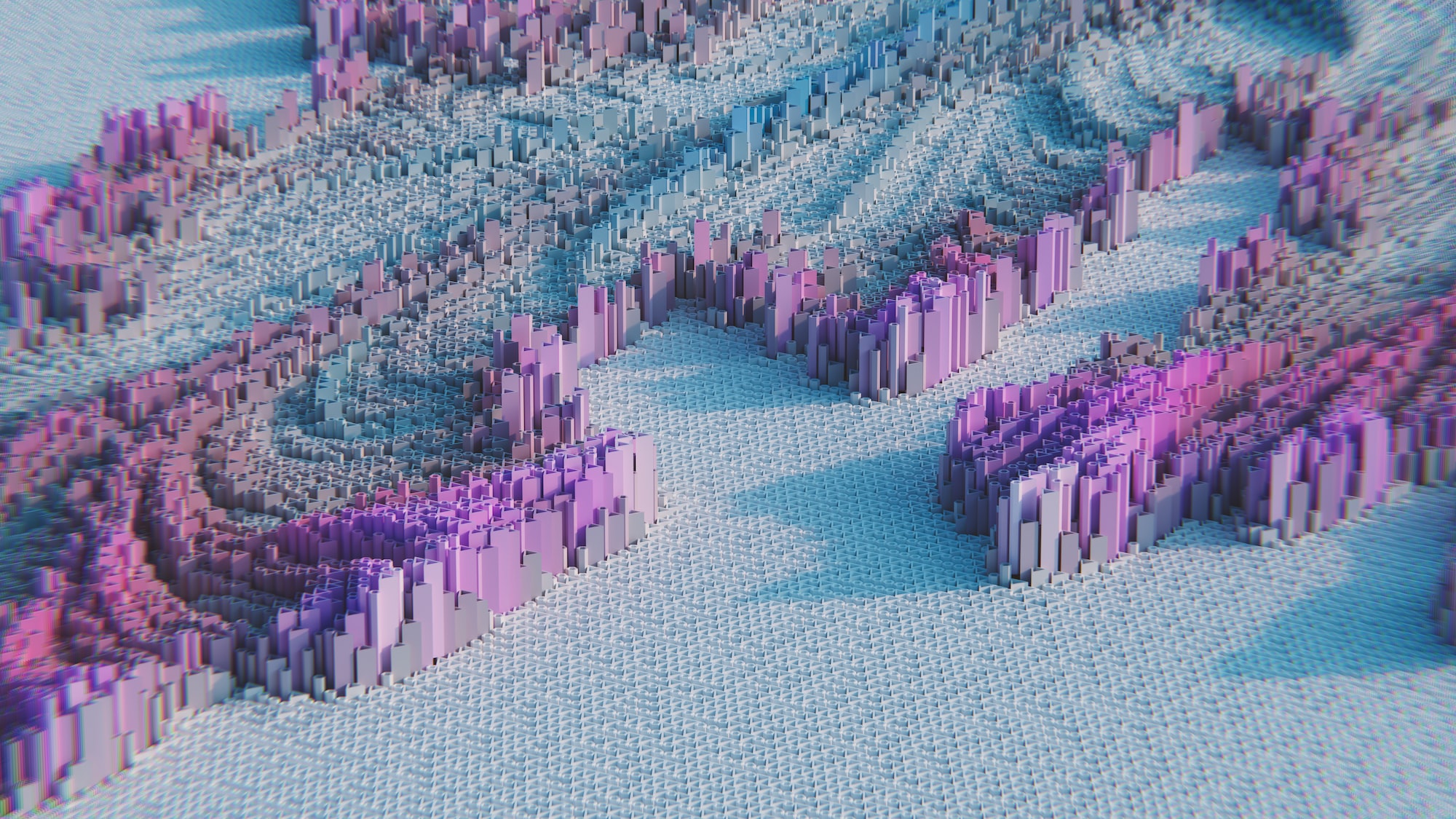 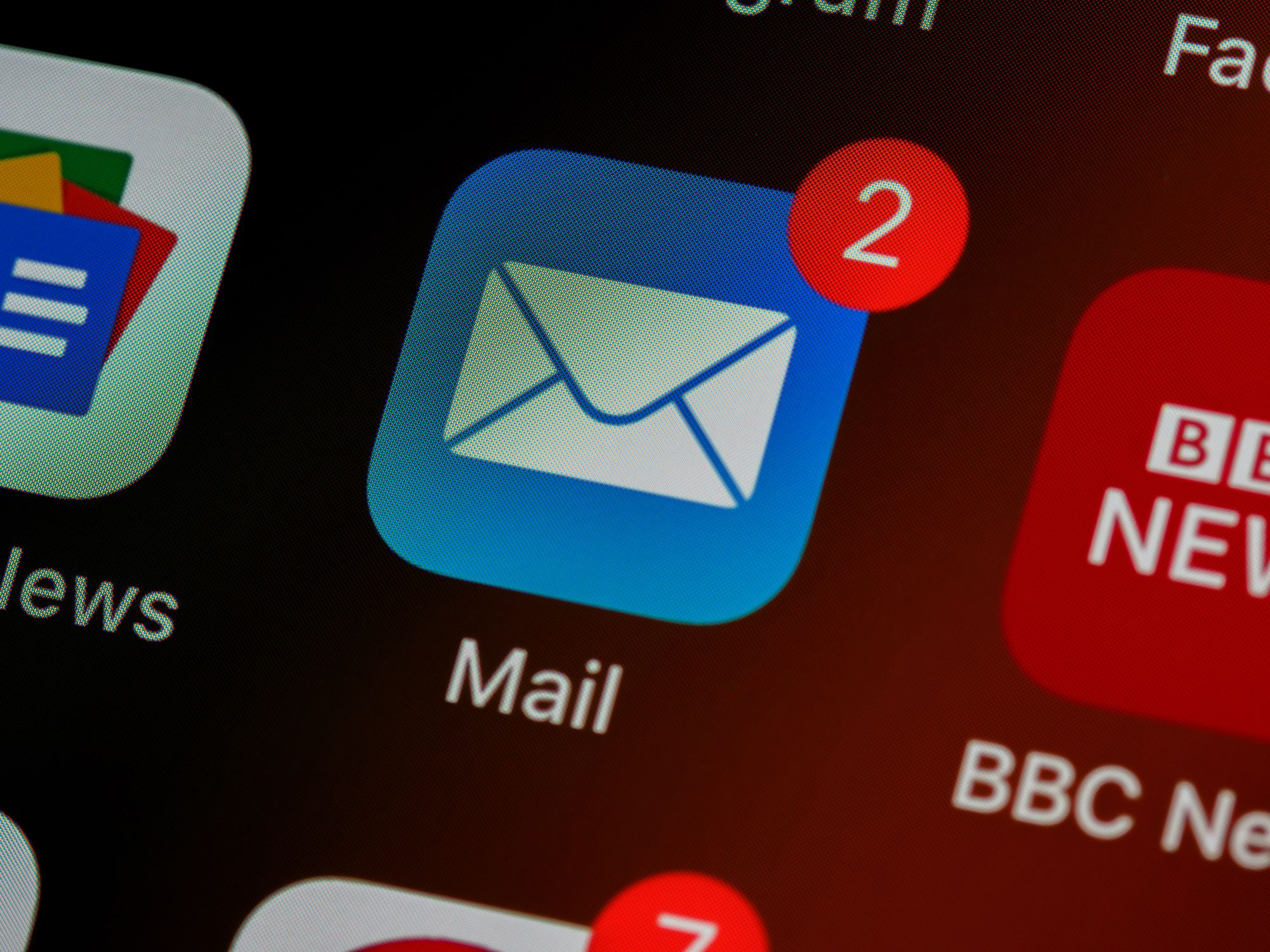 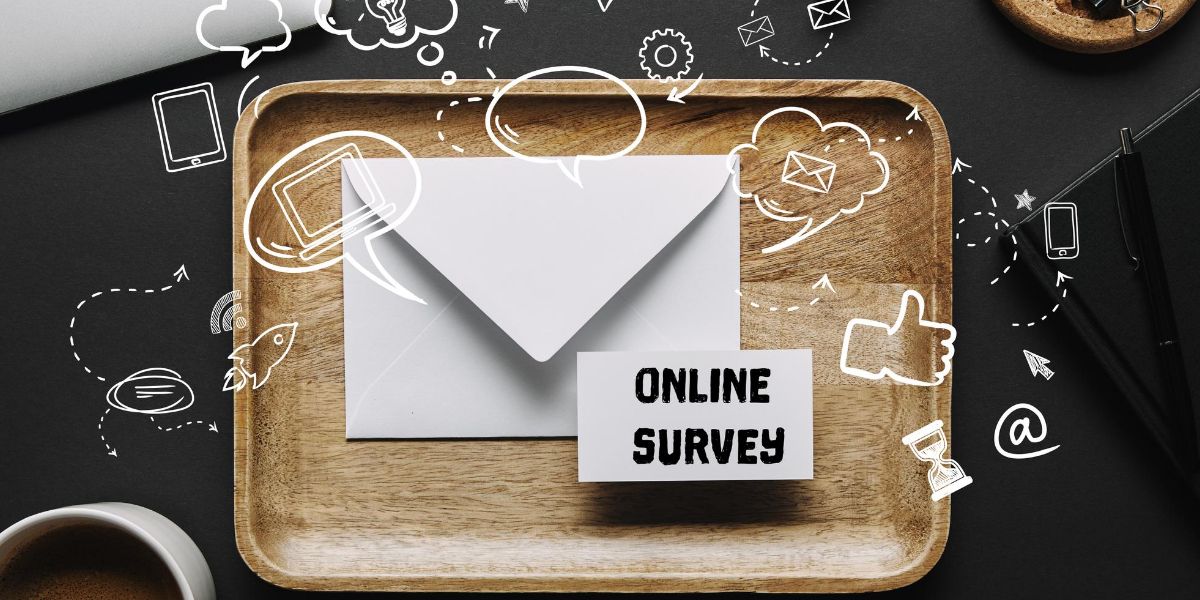