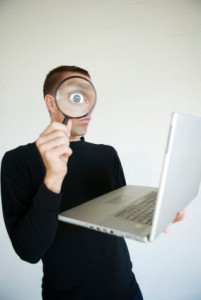 Last Friday, Nokia India had invited a few bloggers to preview the Lumia 520, which is just hitting the shelves here in India. Apart from a presentation about the device, we did get to use the device for a short while after, which gave us a good feel of the Lumia 520. Let’s check out the tech specs of this phone before we go ahead.

To be fair, it’s not possible to do an entire review of the phone given the amount of time I got to spend with the device. But a quick post on what my first impressions of the phone is the perfect way to write this up. 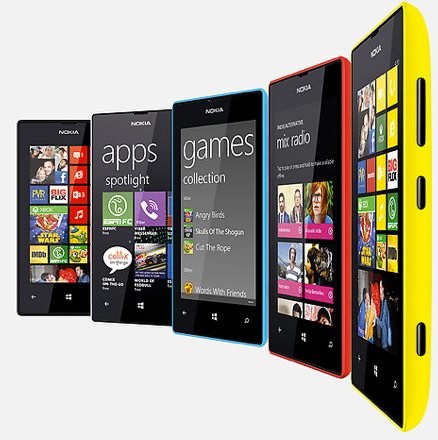 The phone itself is a Monoblock touch phone, which comes in 5 colors. It seems out of the 5 available colors, only 3 are available during the initial launch of the device here in India – Yellow, Red and Cyan. One thing which intrigued me about the phone was the way the back cover has to be removed. The entire colored back cover of the phone has to be peeled off the back to revel the battery and SIM and micro-USB slots. It’s a little tricky for a first time user.

The phone also felt quite good while holding it. It didn’t exude any ‘cheapness’ at all. The Nokia build quality does come through well on this phone. The phone features the standard volume control, power button and camera buttons on the right side of the device, the 3.5 mm audio connector on top and the micro-USB at the bottom. Pretty standard placements like the other Lumia devices.

The 1Ghz processor on the phone gives the phone a snappy feel to it. Even though this is the cheapest Windows Phone 8 devices in the market, the phone didn’t show any lags during normal operations, and while opening the apps which were on the phone. Quite impressive.  The only disadvantage I see is that the phone has only 512 MB memory onboard, which puts a few apps and games out of reach for users of phone. Thanks to an alert Twitter follower, I also discovered that Nokia’s City Lens also is missing on the phone.

The camera on the Lumia 520, being 5 MP, didn’t perform as well as the 920, but for the price point, did considerably well. Of course, you can play around with the Smart shoot, Cinemagraph and other lenses available for the Lumia Phone range to augment the phone’s camera functionality.   I don’t have any of the pictures which I took, since the phones went back with the Nokia folks after the event.

In all, the Nokia Lumia 520 offers a good package for a Rs. 10K price range. This phone will certainly become a volume seller for Nokia given the cost and features offered.

Nokia has a few offers for buyers of the  Lumia 520. They have a tie up with Reliance which offers users  1 GB data of 3G connectivity per month from Reliance for two months. These two months of usage includes unlimited usage of Facebook and WhatsApp.

They also have a tie up with BigFlix, so new Lumia 520 users will get a voucher which entitles them to unlimited streaming of Bigflix titles for 3 months.

Of course, the device also comes with three months of Nokia Music subscription allowing you to download unlimited tracks during that period from Nokia Music, which is yours to keep even after the subscription expires.