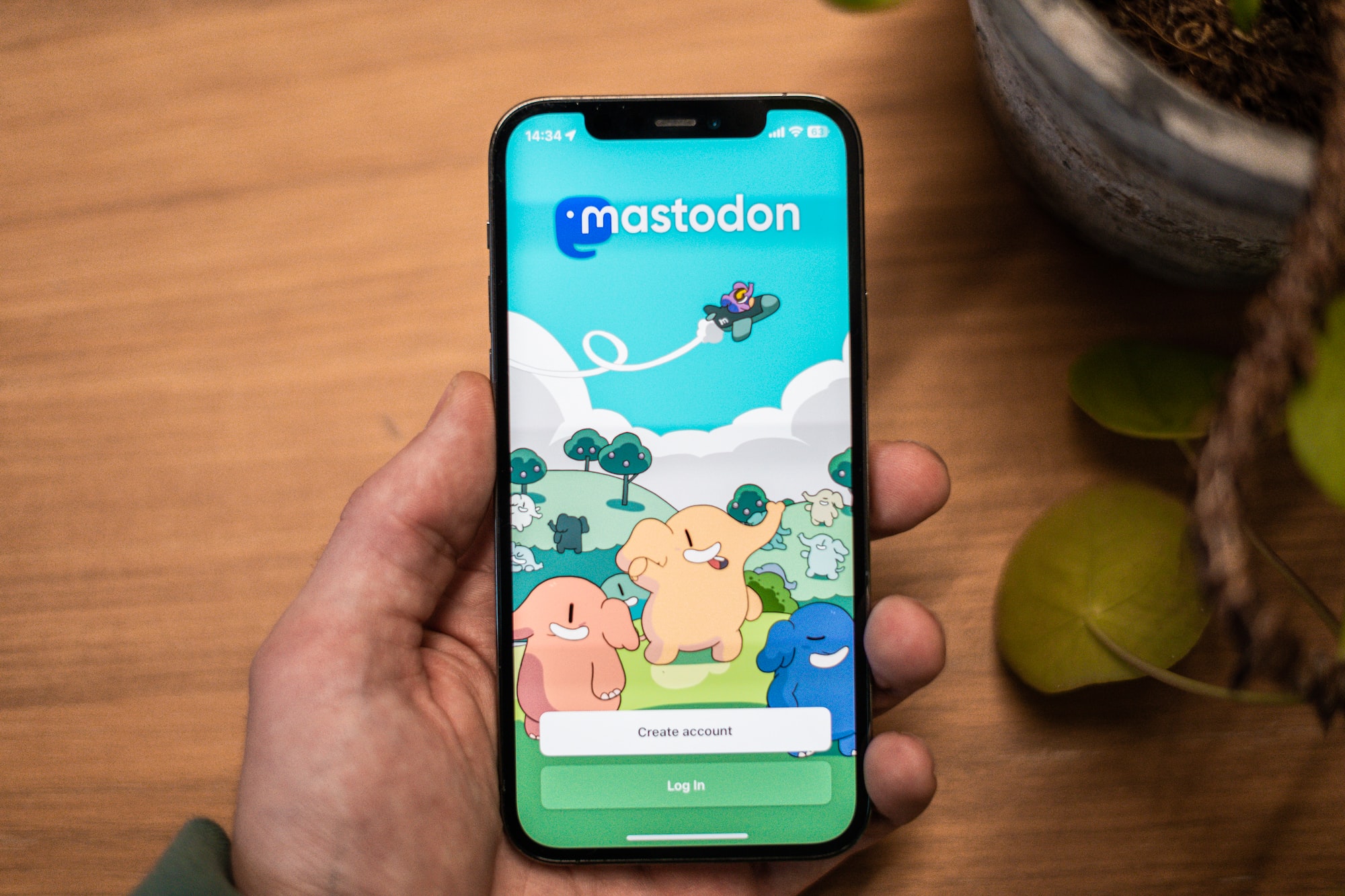 What’s All the Rage About Mastodon Social Media Platform?

You've probably seen a name pop up again and again on your Twitter feed – Mastodon. You might have been racking your brain trying to figure out what Mastodon is, how it works, and whether or not you should be on it, too.

Many people have shown interest in other social networking sites since Elon Musk's takeover of Twitter, and Mastodon is one of them. Surprisingly, the site has grown to 9 million users with the growth fuelled by the Twitter fiascos of late. While Mastodon may look similar to Twitter, it operates differently in some critical areas.

The article will explore what Mastodon is and why a lot of people are interested in the platform.

Mastodon is a free, open-source social media platform that is made up of independent servers. Since it is open source, anyone can set up a server, make customizations, and run a community similar to an online forum or discussion board.

People can join the platform, follow and interact with each other, and do all sorts of things they'd usually do on a social media platform like Twitter. While Mastodon's interface does have similarities with that of Twitter's web and mobile versions, both platforms are not the same.

On Mastodon, you’d toot instead of tweet, and if you share someone's post, you've reblogged or boosted it. The platform has hashtags and lists and provides you with an opportunity to post up to 500 words to express your mind, plus the capability to add GIFs, images, and videos.

How does Mastodon Work?

Mastodon's working is where it differs from Twitter and other social media sites. Unlike Twitter, the platform is not owned or operated by a single company or corporation, where the company is responsible for building in-app features, moderating content, tweaking algorithms, and handling all the tasks of running a social network.

Even the non-profit company, known as Mastodon gGmbH, that develops the Mastodon software can't own the platform, as it is made up of several independent servers. When someone creates their version of Mastodon, this is called an instance. Due to Mastodon being open-source, anyone can make this instance and set their own rules.  All instances, also known as servers, are owned and operated by the community that creates them.

When you create an account on Mastodon, you do it on a specific server.

How to Choose a Server?

Here are a few things you should consider before choosing a server.

Can You Switch Servers?

Yes, you can. However, the platform doesn't allow you to shift your posts on the new server. You can shift your account, and it will issue a redirect to your followers to move them to your new profile.

How can Businesses Use Mastodon?

If you're a business and looking to shift to Mastodon to use it for initiatives you've been running on your Twitter handle, be ready to get disappointed. Since the platform is a network of servers, businesses won't be able to do marketing.

Furthermore, its homepage states that it will never serve ads or push a profile over others. Because a non-profit company runs Mastodon, there is no special privileges or stats available for advertisers. However, businesses can use the platform with a different perspective and benefit in the following ways.

Since Mastodon is decentralized, many security concerns arise around the platform. Recent research has found several security vulnerabilities in Mastodon's social media network.

Each Mastodon instance is managed by an administrator who has control over its infrastructure and users' information. It means people put their trust in administrators to secure and maintain their instance.

Mastodon doesn’t have a centralized security team or safety team, since all the instances are decentralized. On Mastodon, you are responsible for your security and privacy. That being said, you don't really have to stop using the platform. However, as with all social media platforms, be wary of what you share on Mastodon.

While the platform has become quite popular in less time, we don’t think it will be able to replace Twitter. It's easier to say than done because the users who claimed to be leaving Twitter haven't really left the space. So, it won’t be wrong to say that Mastodon isn’t replacing Twitter anytime soon.

If you are looking for a new platform to grow your social identity or escape from Twitterverse,  jump onto Mastodon now.  Here's my home on Mastodon: https://home.social/@vinuthomas