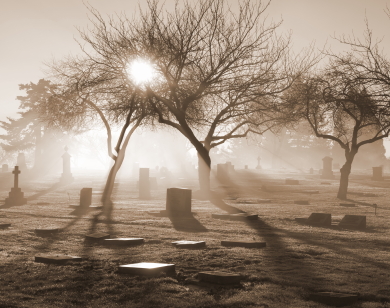 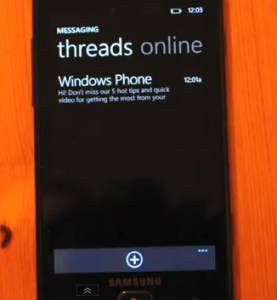 It’s not just limited to SMS messages. The specially crafted message can be sent via Facebook as well, and if a Live Tile opens up that message for display, the same problem crops up on the phone. Luckily they haven’t publicly disclosed this bug on the Internet, but contacted the folks at Microsoft directly for a patch. We hope Microsoft rolls out a patch for this before someone else discovers this bug and starts attacks targetted towards users of Windows Phone devices.

At present, the only way to recover from an attack like this is to completely reset the device and wipe all the data off the phone.